September 10, 2015 – Winnipeg, MB ─ 3D Signatures Inc. (3D Signatures) and the Centre for Imaging Technology Commercialization (CIMTEC) have entered into an agreement to develop software to automate the analysis of three-dimensional telomere organization as part of 3D Signatures’ genomic-based prognostic medical tests. The collaboration will allow the company to automatically analyze digital patient data collected at remote locations while maintaining the core analytical software on its central computer. This is an important part of 3D Signatures’ business strategy, which includes both scalability and protection of intellectual property.
Initial applications for the software include 3D Signatures’ Hodgkin’s lymphoma and prostate cancer tests, and will eventually extend to the analysis of a range of cancers and neurological diseases. Scientific validation for the software will occur through blinded and anonymized retrospective patient samples. A lab developed test could be commercially available as early as 2016.

3D Signatures is a Canadian biotechnology company developing proprietary analytical tools to conduct three-dimensional genomic analyses of diseased cells based on telomere architecture. Telomeres are the protective caps at the end of each chromosome. Over time and after many cell divisions telomeres have been shown to shorten and reorganize, playing a causal role in aging and disease progression, particularly in cancer and certain neurological disorders. 3D Signatures’ prognostic tests use the telomere-related data to provide highly accurate predictive information about the status of a disease in a given patient. The novel technology will help improve patient management by providing critical information necessary for physicians to identify the most effective treatment for a specific patient.

Leveraging 20 years of research and a strong portfolio of patents, 3D Signatures was formed to bring the results of Dr. Sabine Mai’s research into clinical use. “It has been my life’s work to examine the basis for genomic instability in disease and to develop tools that will enable better treatment outcomes for patients living with various cancers and neurological disorders,” says Dr. Mai, Director, Genomic Centre for Cancer Research and Diagnosis. “The personalized diagnostic and prognostic technology being commercialized by 3D Signatures will play a profound role in revolutionizing patient care.”
Clinical trials are being carried out by 3D Signatures in partnership with Diagnostic Services Manitoba (DSM), the sole diagnostic health care service provider in the Province of Manitoba. DSM is certified by the College of American Pathologists.

CIMTEC is a leader in technology development and engineering in the field of medical imaging. By facilitating the commercialization of world-leading medical imaging technology, CIMTEC helps early-stage companies bring their innovations to the marketplace. 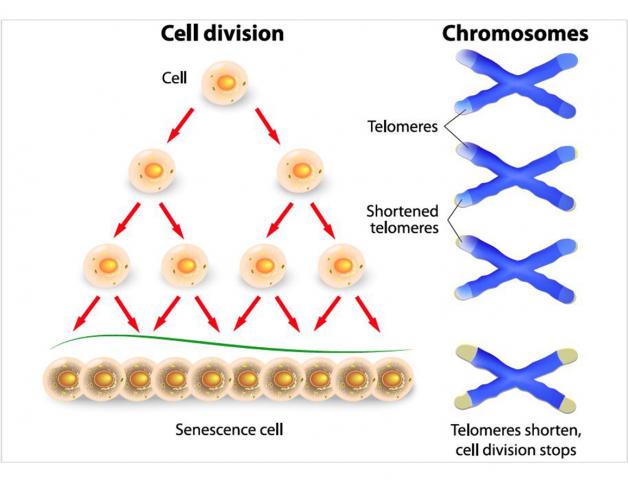