September 29, 2015 – Toronto, ON ─ Award-winning Canadian science writer and broadcaster, Jay Ingram, will host a gala on Saturday, November 14 at the Park Hyatt Hotel in Toronto to benefit the Alzheimer Society of Toronto. Tickets are now being sold for $150 regular and $125 for students.

Mr. Ingram will also be signing his book, The End of Memory: A Natural History of Aging and Alzheimer’s, which “charts the history of the disease from before it was noted by Alois Alzheimer right through the twenty-first century, as researchers continue to search for a cure”.

Dr. David Morgan, a world leader in Alzheimer’s disease research, will present a talk during dinner entitled, Preventing Alzheimer’s by 2025: How will we get there from here?

Canadian Global Initiative Against Alzheimer’s Disease is holding the gala to educate, raise awareness, and advocate for further research to bring an end to the suffering caused by the disease.

The gala is supported and sponsored by Genzyme Canada, the Centre for Imaging Technology Commercialization (CIMTEC) and KalGene Pharmaceuticals, a Canadian company dedicated to the development of a treatment for Alzheimer’s disease using a novel technology discovered at the National Research Council of Canada. 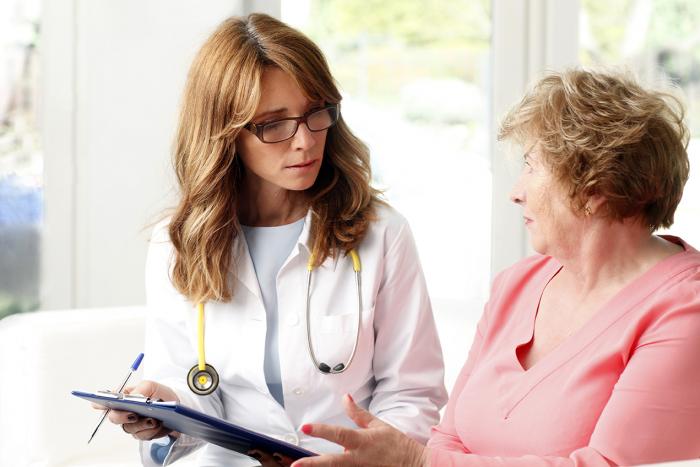